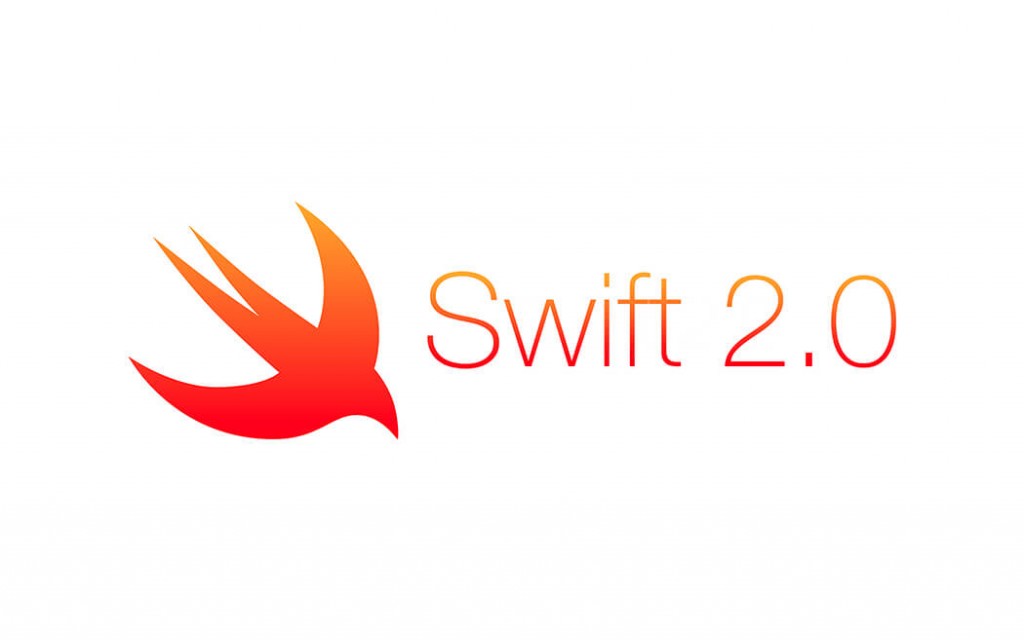 On my previous post I tried to help «solve» in a way the problem with non-typed throws by documenting them on the internal docs as lists with markdown.

Based on that you can rightfully assume that I’m migrating all my Result<T,U> code to support throws instead, on my 2.0 branches.

As you might know (or not) whenever you do a do/catch block the catch block needs to be exhaustive; just like a switch and «catch» all possible paths.

It doesn’t mean you necessarily need to specify every single error type in your catch block (even though ideally you should react differently for each type of error) but you can add an exhaustive catch that will represent «every single error».

Apparently Swift internally «reserves» the error variable on the exhaustive catch block without documenting it anywhere on the book.

To provide context copy and paste the following code in an empty Playground on Xcode 7 and see how the compiler complains with the message:

Keep in mind that this is an oversimplified and reduced code to demonstrate the issue; I’m well aware that without that compile complain it will still complain about using error without being initialized.

For now the workaround is simple; avoid using a let error near an exhaustive catch block. Although that’s not quite a solution but a patch; with some luck Apple will eventually fix this issue; Swift 2.0 its still a ß and can contain a fix for this (or at least document it somewhere other than this blog post) by the time it hits production.

In the meantime I filed a radar rdar://21396321 explaining the issue and also asked Joe Groff (he works on Swift compiler at Apple) about this and will update when (if) he answers:

@jckarter is the `error` reservation on exhaustive `catch` documented anywhere - http://t.co/qgGm1tlX4i ? Or a bug?

@esttorhe It intentionally implicitly binds an "error" variable if you specified none.

Apparently it is intentional (which is good) but is not documented anywhere.

I suggested adding it to the book/docs and he agreed; perhaps we will see a fix for it before it hits production.